Ran into this issue today where on a newly made Linode Ubunu 14.04 LTS server I ran apt-get update The command started alright however eventually it would reach a point where it got stuck at Connecting to security.ubuntu.com (2001:67c:1562::16) And wouldn’t continue no matter what. Turns out this is an… Read More

The Right Tool for the Job 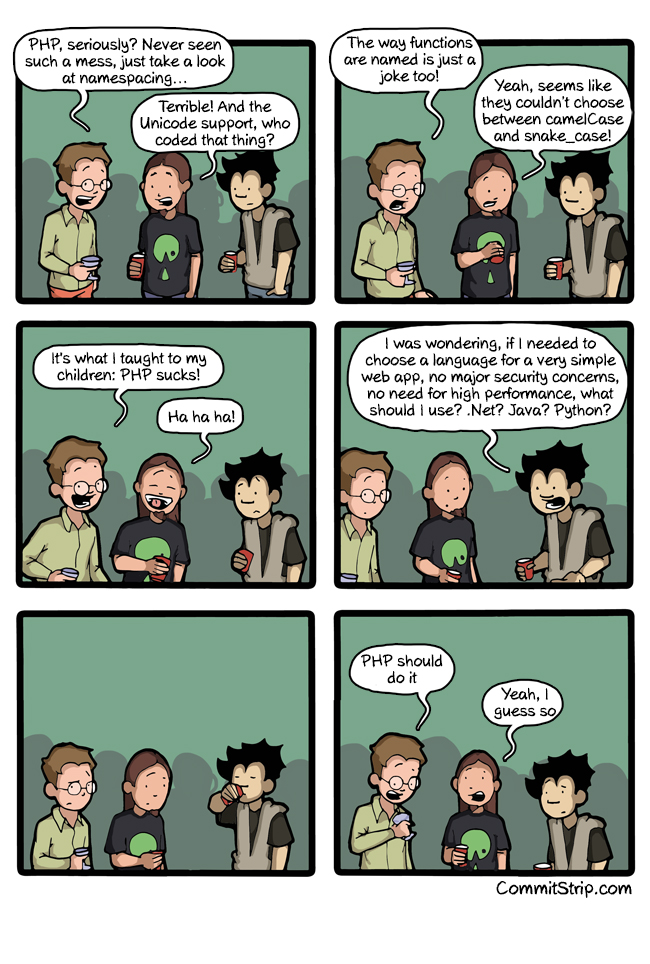 Using VVV for WordPress development is awesome, however sometimes the errors returned are confusing and difficult to debug. Thankfully there’s a PHP extension which makes tracing the errors returned by PHP and WordPress much, much easier and that’s XDebug. Installing XDebug on your VVV machine is easy:… Read More

When it works but I haven’t refactored it yet 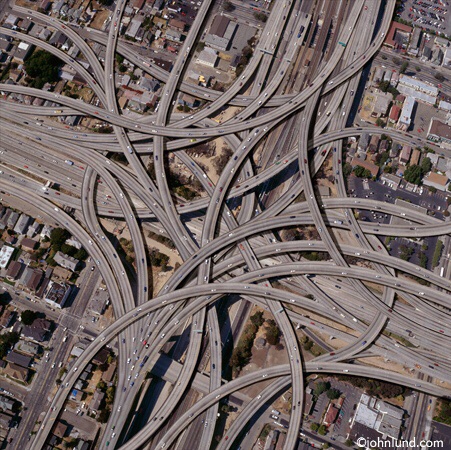 Looking Through My Old Code

We've all been in a situation where the website we're working on is stuck on some weird server somewhere and you need to make sure it's secure. Here's a list of things I make sure to do to ensure that my sites on other servers don't get hacked. Read More

I recently ran into this problem with the excellent plugin Relevanssi. I setup a custom search area which searched through a custom post type and returned good results, however we needed to implement a feature for the client to be able to “sticky” some posts… Read More

How to Fix Navigation Menu not showing up on Category page

I ran into a very interesting problem working yesterday, with a very strange answer. Read More

I’ve finally finished basic work on a new WordPress starter theme which integrates Laravel’s Blade Templating Engine. I’ve been using WordPress for quite some time now and it’s still my number one resource for building a website. Recently I’ve branched off into learning Laravel due to it’s increasing popularity. One… Read More

The Simpsons paid homage to Linux this week 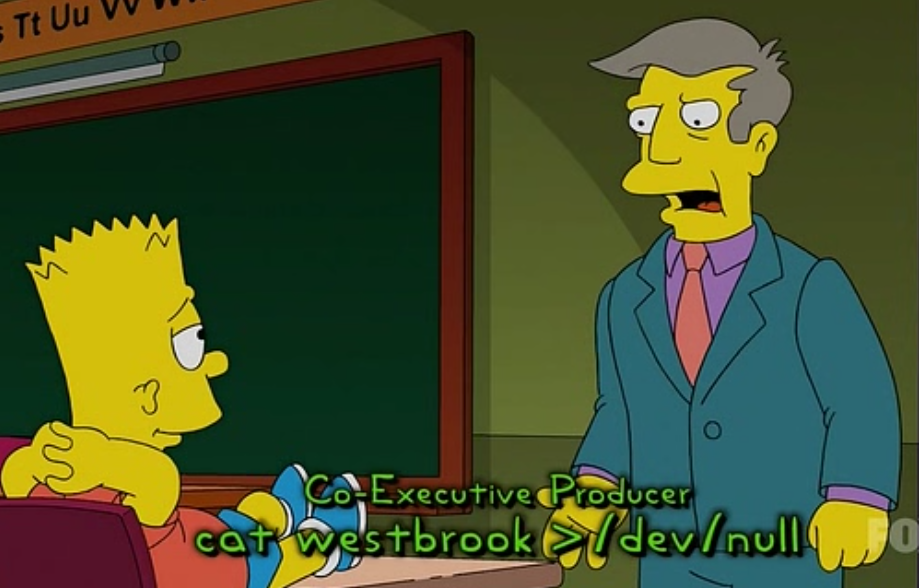