Link to my Spotify Playlist!

A lot of people listen to music while coding, including me. The trick is which music will help to create an environment that encourages calm and productive code. Here’s a list of the music I listen to whilst coding: 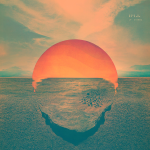 Tycho – Extremely calm and mellow. Used for right when I get into the office in the morning.  Personally I think his best album is Dive but he’s also coming out with more soon! 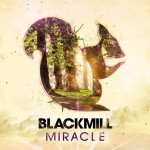 – I’ve heard it described as “melodic dubstep”, great for late-night coding or if Tycho is too slow for you. I highly encourage you to check out his full album Miracle for his best work. 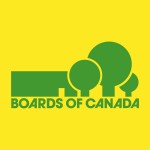 – If you’re not into the electric or dubstep kinda music then this is for you. Technically electronic but more ambient rock. My favorite album of theirs is Trans-Canada Highway.

God is an Astronaut 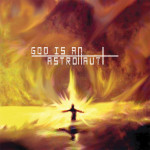 – Instrumental rock or “space rock”. Great if you need to get through a lot of boring work. 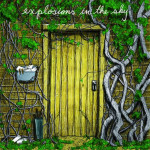 Explosions in the Sky – A lot like Boards of Canada mixed with God is an Astronaut. Suggested by /u/-entropy. 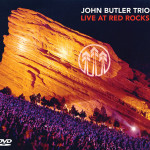 John Butler Trio – Really only just one song, but holy hell is it fantastic. 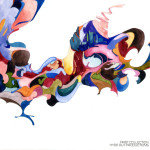 Nujabes – I can stress how awesome nujabes is. Jazz/Hip-hop mix, most of it instrumental. Big shoutout to /r/Nujabes. 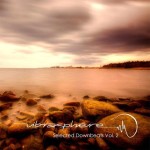 Vibrasphere – Unfortunately retired band but they left behind a great collection of chill music. 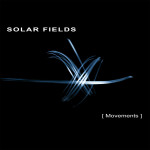 Solar Fields – I love the Solar Fields because there is almost no “rhythm” to their music, making it difficult for my brain to distract me from coding. 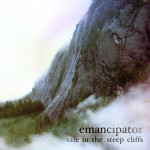 – Defined as trip hop and down tempo I love this music because it’s calm and very easy on the ears. 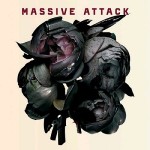 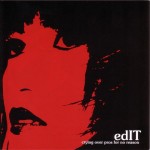 edIT – Member of the Glitch Mob but also has some smooth “glitch” music. 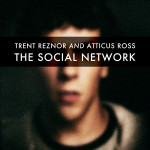 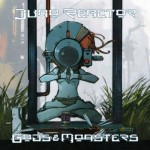 Juno Reactor – A lot like Solar Fields but a little quicker. Suggested by /u/thesolitaire 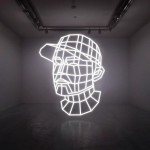 DJ Shadow – A little like Nujabes except more hip-hop 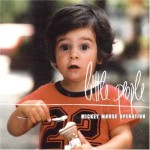 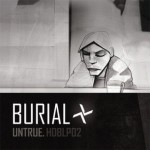 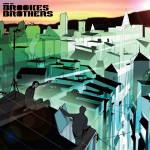 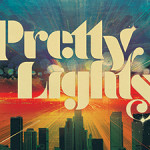 Chillstep Mixes – there are tons of them out there on Youtube, most are more than an hour long, and they’re fantastic!

musicForProgramming(); – A site dedicated to long playlists of music to aid concentraction. Suggested by /u/TheCoryKid

/r/MusicforConcentration – A subreddit dedicated to this kind of music

I only included my top two to three of each artist, however I highly encourage you to explore each artists music.